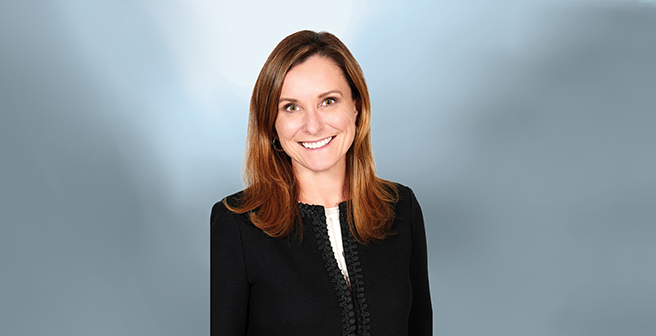 Renae was appointed to the position of Chief Commercial Officer Americas in May 2019, and is based in the MetroPark, NJ office. Renae has over 25 years of managerial experience in strategic sales and marketing, with over 15 years in global leadership roles. Renae most recently served as the VP of Global Enterprise Sales at Johnson Controls, and was previously with Tyco for 18 years before the merger with JCI. Renae joined Tyco in September 1999 as the Group Marketing Director for Tyco Fire & Security in Australia/NZ. Later, she led Global Marketing and Communications at Tyco Safety Products. Prior to joining Tyco, Renae served as the Head of Marketing for a private water infrastructure group which was a joint venture between Suez Lyonnaise Des Eaux and Lend Lease. Renae holds a Master of Commerce (Marketing) from the University of New South Wales and a Bachelor of Asian Studies (Economics) from the Australian National University. She serves as a board member for the Strategic Account Management Association (SAMA) and has completed extensive leadership development courses, including the Wharton School of Business.